November 2020 – The power of women in family business – KPMG 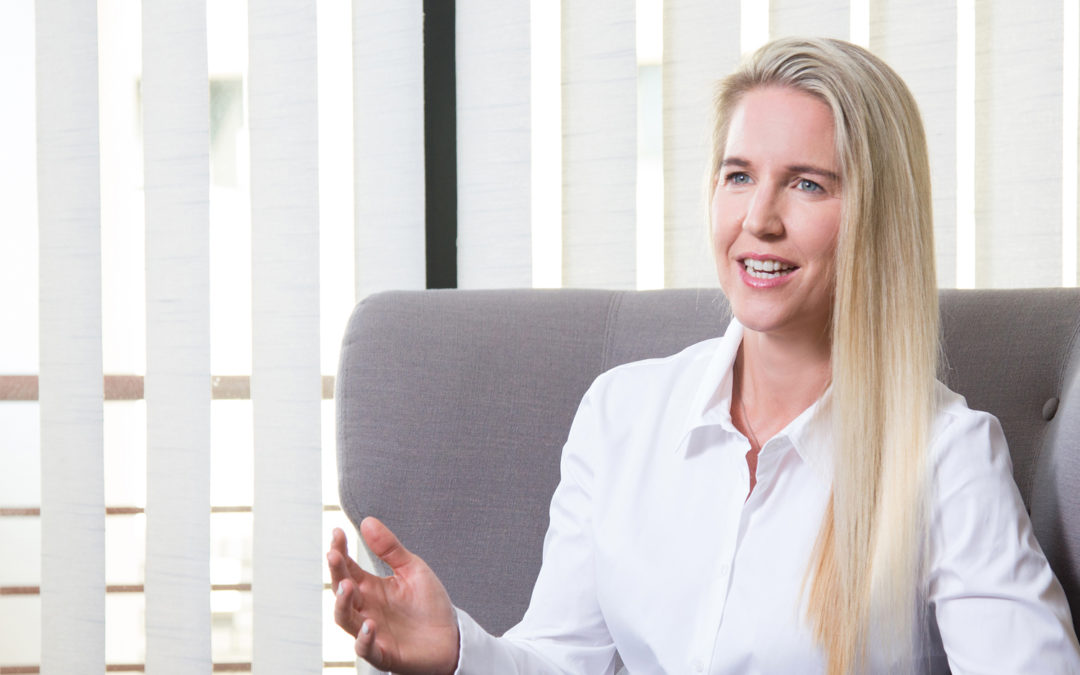 The power of women in family business

A generational shift in purpose and influence

The STEP Project Global Consortium and KPMG Private Enterprise are pleased to have the opportunity to share the insights gathered from more than 1,800 family business leaders in every major region of the world. The STEP 2019 Global Family Business Survey examined the impact of changing demographics on the future of family businesses and was followed up with in-depth interviews among family business leaders across the globe, many of whom generously agreed to openly share their experiences in a series of four published articles.

Encouraging studies have examined women’s changing roles over the years. However, studies that examine the role of women in family businesses specifically are sparse and fragmented. Various scholars have indicated the need for more systematic and extensive research into the factors that are affecting women’s involvement, leadership and performance in family businesses. (1,2)

Based on the STEP 2019 Global Family Business Survey and in-depth interviews with male and female family business leaders globally, we have set out to understand more about the impact that changing demographics are having on the role of women in family business and the influence they are having on the success of their businesses and their families.

The Successful Transgenerational Entrepreneurship Practices (STEP) Project Global Consortium and KPMG Private Enterprise entered into a strategic alliance to conduct research to develop a deeper understanding of the impact of changing demographics on succession and governance practices for business families.

As a follow-up to the survey, more than 25 personal interviews were conducted with family business leaders (who represent some of the largest family businesses in the world) prior to COVID-19 and following its onset beginning in March 2020 until the publication date. The insights gathered from these interviews helped to deepen our understanding of the context behind the survey results, and allowed us to explore these insights further in this article, the second in our four-part series. This article examines the emerging role and influence of women in family business.

Emerging from the shadows

To begin, we believe it is important to acknowledge that the increasing number of economies throughout the world in the last 40 years. Women have assumed leadership roles in industries as far- ranging as automobile manufacturing, mining, construction and advanced technologies. Currently, 18 percent of family business leaders globally are women, with the highest percentage belonging to family businesses in Europe and Central Asia. And while the numbers are generally lowest in North America, recent statistics compiled by National Bank of Canada (3) show that 13 percent of the 38 companies in its 2020 Canadian Family index are led by a female chief executive versus five percent among S&P/TSX composite-listed companies.

In some cases, women have traditionally played a somewhat ‘invisible’ role in their family businesses, working behind the scenes in administrative duties, as informal advisors and moderators or focusing exclusively on managing their households.

No one said it would be easy to break away from those traditional responsibilities. The very nature of the family business culture and the multiple roles that female family members typically play has helped to keep the glass ceiling intact for some women who continue to have these dual roles, doubling their efforts in the business as well as in the family.

Kim Schoepflin, CEO of Kwatani in South Africa describes it this way: “You are expected to dedicate yourself to the business, be a perfect mother and caretaker, be home early and still finish the job. My father used to say, ‘you’d better leave the office by 5:00 because I don’t want you going home late’. He was concerned about the care of his grandchildren, but you still have to finish the job. Behave like a mother, but make sure the business is being well run.”

Even as cofounders and co-owners of the family business, women were often found on the sidelines, facing similar challenges related to gender discrimination and stereotyping to those found in the broader corporate world. Though they may have some involvement – and certainly an interest – in the family business, women’s efforts and contributions have not always been recognized or acknowledged in an official position or with monetary benefits. Often, they assumed less visible roles as informal advisors or performing accounting or administrative work.

Many women interviewed shared the view that unconscious bias continues to lie beneath the surface in some areas of modern society. And because people are not able to see bias, it is imperative to call it out.

The women family business leaders we spoke with generally agreed that legislation and mandatory quotas are not the answer, however. While they believe that quotas create greater awareness of bias and stereotypes and can be a starting point in countries where gender equality is not yet a cultural norm, none of the women we spoke with are in favor of forcing rules and programs onto companies.

Previous research has shown that gender stereotyping is often reflected in the roles and decision-making tasks that are handled by each partner in the business. Even when their credentials are equal to, or better than, those of their husbands’, it isn’t uncommon for women to discover that other businesspeople bypass them and look to their spouses for final decisions.(4) Sometimes, this is based on the misconception by the outside world that women hold positions in the family business only because they are married to – or related to – the ‘boss’.

Our aim is always to show you the content you are really interested in. For this we use cookies. In this way we can personalize our website and by analysing your use of our site, our website team understand which parts of our site are most relevant to you. By choosing “accept all cookies” you agree to our use of cookies. Of course you can change and customize your settings at any time.
Cookie SettingsAccept All
Manage consent

This website uses cookies to improve your experience while you navigate through the website. Out of these, the cookies that are categorized as necessary are stored on your browser as they are essential for the working of basic functionalities of the website. We also use third-party cookies that help us analyze and understand how you use this website. These cookies will be stored in your browser only with your consent. You also have the option to opt-out of these cookies. But opting out of some of these cookies may affect your browsing experience.
Necessary Always Enabled
Necessary cookies are absolutely essential for the website to function properly. These cookies ensure basic functionalities and security features of the website, anonymously.
Functional
Functional cookies help to perform certain functionalities like sharing the content of the website on social media platforms, collect feedbacks, and other third-party features.
Performance
Performance cookies are used to understand and analyze the key performance indexes of the website which helps in delivering a better user experience for the visitors.
Analytics
Analytical cookies are used to understand how visitors interact with the website. These cookies help provide information on metrics the number of visitors, bounce rate, traffic source, etc.
Advertisement
Advertisement cookies are used to provide visitors with relevant ads and marketing campaigns. These cookies track visitors across websites and collect information to provide customized ads.
Others
Other uncategorized cookies are those that are being analyzed and have not been classified into a category as yet.
SAVE & ACCEPT